“Interesting, inspiring film…Instead of Marincello, we have the Golden Gate National Recreation Area. And instead of freeways, housing, and a hotel and golf course or two as far north as the tip of Point Reyes, we have the Point Reyes National Seashore. Thanks, rebels!…Along the way, there were threats, family rifts, political debate, creative maneuvering, and good old-fashioned people power. It’s hard to imagine such achievements today, in part because of the cost. Thank goodness, these battles won’t have to be fought again.”
-Pamela Feinsilber
SF Examiner 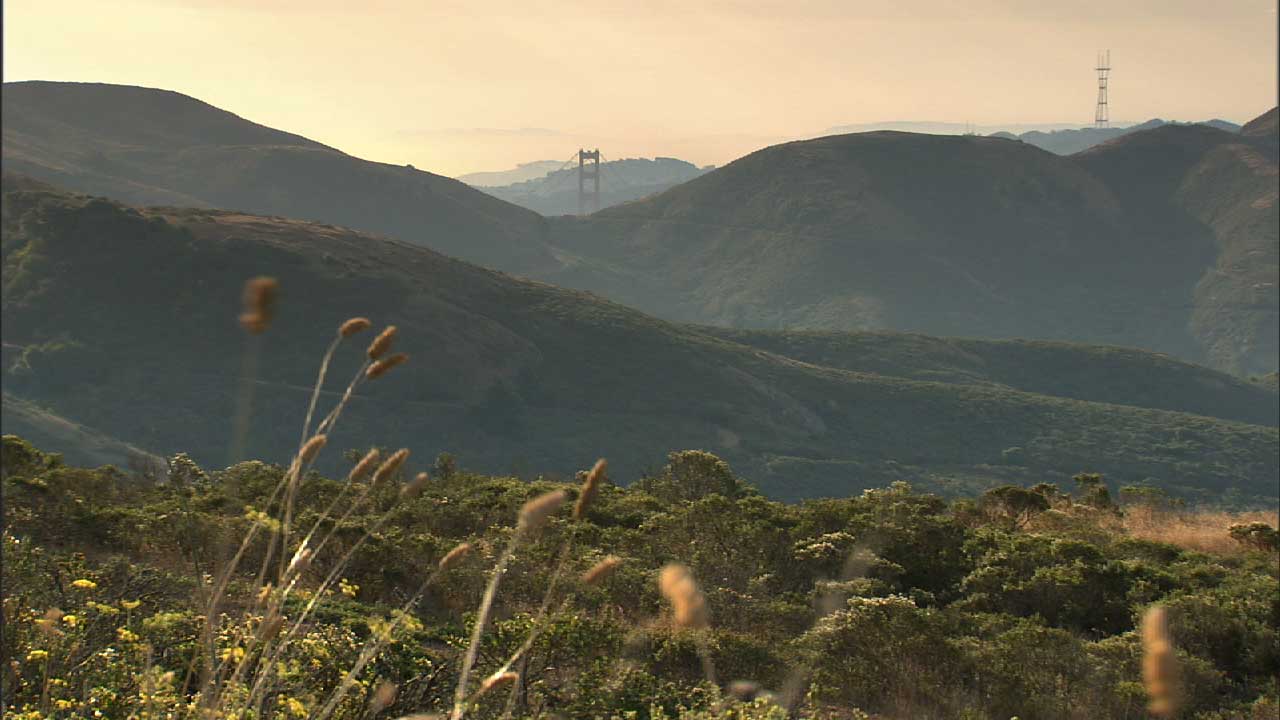